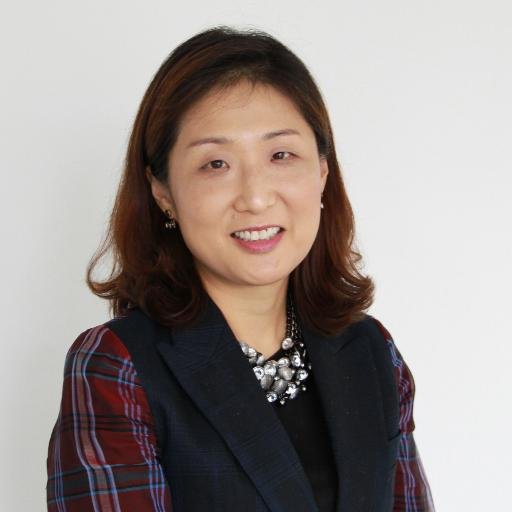 Networking platforms have been mostly dedicated hardware with proprietary software stacks.  As the number of networking applications such as QoS controllers, VPNs, WAN optimizers, and firewalls, increases, demand for flexible network configuration is high and software routers are emerging as a practical contender.
In this talk, we cover past history of software routers with a focus on projects in our Advanced Networking Lab, namely PacketShader and NBA.  Then we present ongoing work on speed-up from Xeon Phi and RDMA
interconnect, and lay out future plans to build SmartPortBox. SmartPortBox targets at delivering tera-bits-per-second with a commodity L2 switch and a rack of PCs at an order of magnitude smaller price than a router with the same performance.  We conclude with remaining technical challenges and emerging relevant trends.

Sue Moon received her B.S. and M.S. from Seoul National University Seoul, Korea, in 1988 and 1990, respectively, all in computer engineering. She received a Ph.D. degree in computer science from the University of Massachusetts at Amherst in 2000. From 1999 to 2003, she worked in the IPMON project at Sprint ATL in Burlingame, California. In August of 2003, she joined KAIST and now teaches in Daejeon, Korea. She served as TPC chair for WWW2013, APSys 2012, ACM Multimedia 2004, as well as in the IEEE Internet Award Committee. She won the 2012 Knowledge Creation Award by the Ministry of Education, Science, and Technology, the 2012 Young Engineer’s Award by the National Academy of Engineering of Korea, 2009 Amore Pacific Award for Outstanding Women in the Sciences, and several awards for excellence at KAIST.