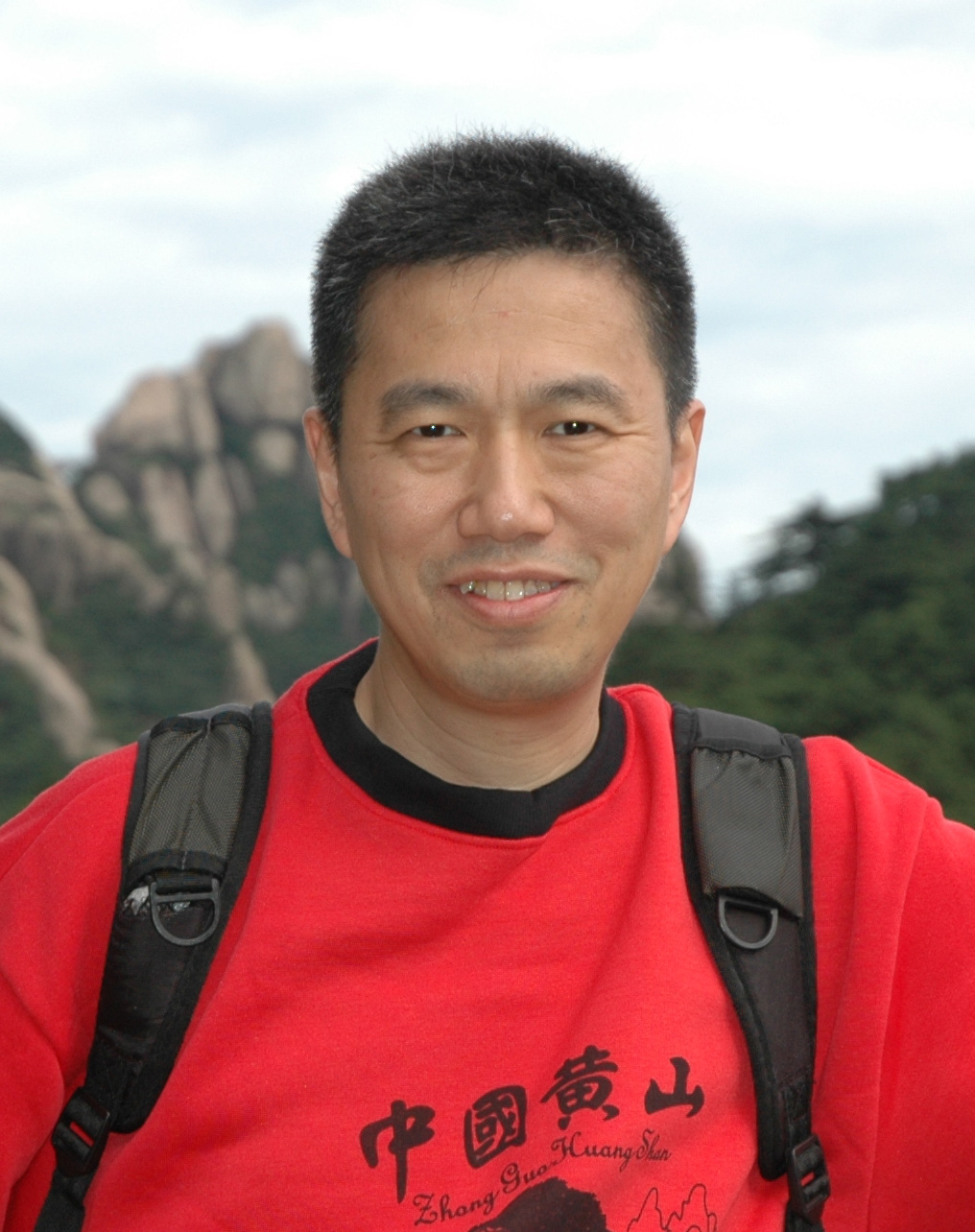 Microsoft Research at Beijing, China is one of the best computer science research labs in the world. In this talk, I will introduce two influential research directions in the networking area. In the first one, we have built a powerful software radio platform and have been using it to drive ambitious system research on future wireless networks. The platform, called Sora (NSDI’09 Best Paper), is open-source and has been used by over 60 universities and institutes worldwide. In the second direction, we have been exploring various ways of building software-defined networking (SDN) platforms in the context of data center networking. One component of this work, where we tightly integrated switch silicon with PC architecture, also won Best Paper Award at NSDI’11 and had a large influence in industry. I will go over both projects and talk about the latest progress.

Yongguang Zhang is a Principal Researcher at Microsoft and has led the Wireless & Networking group at Microsoft Research Asia since 2006. His research interests span across networking, wireless, and systems. At Microsoft, he and his team have won three Best Paper Awards at NSDI’09, CoNEXT’10, NSDI’11, and five Best Demo Awards at SIGCOMM, NSDI, MobiSys, and SenSys. Before 2006, he was a research scientist at Hughes and HRL Labs (Malibu, California). He has a Ph.D. in Computer Sciences from Purdue University. He was a General Co-Chair for ACM MobiCom’09. He is an IEEE Fellow.