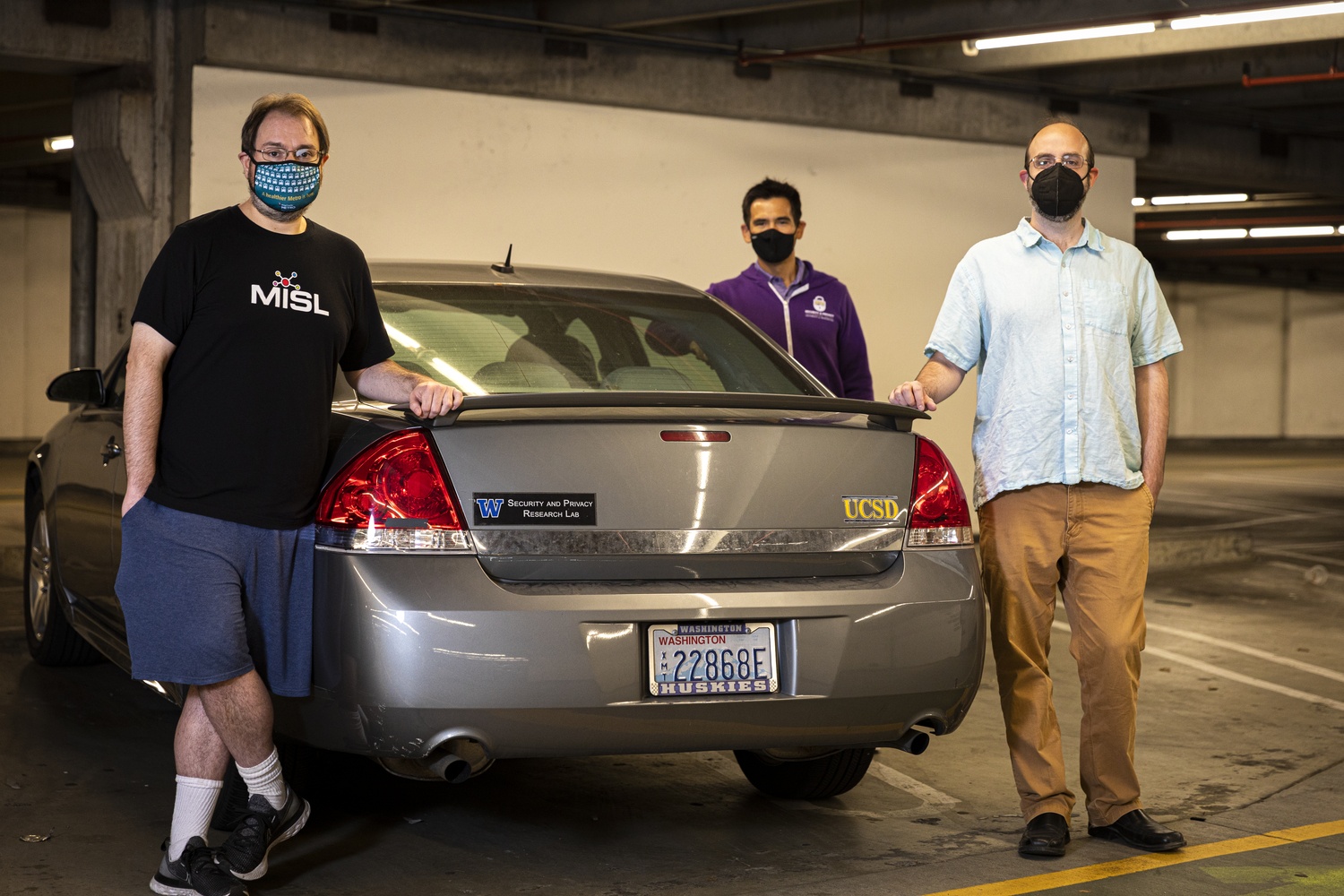 In 2010, researchers UCSD and UW gave the automotive industry a wake-up call when they demonstrated the ability to stop the engine and disable the brakes on a moving Chevrolet Impala from a distance. The team directly reached out to automotive manufacturers and published their research in “Experimental Security Analysis of a Modern Automobile” to alert industry of the vulnerabilities of cars’ computer systems.

According to Stefan Savage, “…vulnerabilities in traditional computers had fairly limited impacts. You might lose some data or get a password stolen. But nothing like the visceral effect of a car’s brakes suddenly failing. I think that bridging that gap between the physical world and the virtual one was something that made this exciting for us.”

In the decade since this team published their work, new automotive security standards and organizations have been created, government programs have focused more on vehicular cybersecurity, and countless efforts have been put into follow-on research. Recently, the team was also awarded the Golden Goose Award by the American Association for the Advancement of Science.